Bean production is located in the northwestern provinces of Argentina. The main production area is Salta province, with 80% of the total amount.

Nearly all of our country’s bean production is exported and although Argentina produces only 2-3% of total worlds dy beans, is third in the world ranking of exporters, with 15% of the total.

There are two very different markets and production… On one hand the Black Beans aimed mainly at Central/South America and African countries; on the other hand, there is the White Alubia Bean market, of high quality and value, destined for European Mediterranean and Arab countries. 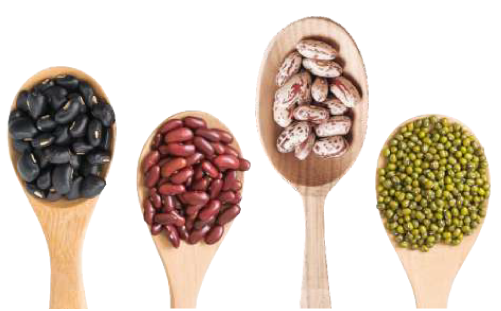 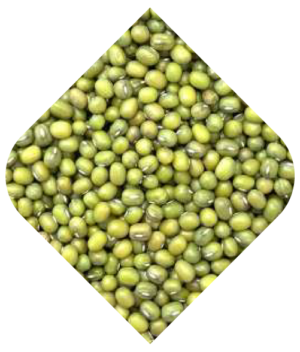 The green or mung bean (Vigna radiata) develops best in regions of the world where daytime temperatures are greater than 20°C during the plant’s growth period. Currently this crop is mostly produced in Southeast Asia and East Africa; although in recent years it has expanded on growing production areas in West Africa, Central Asia and South America.

This legume has great potential for feeding future populations since it is relatively tolerant to heat and lack of water, in addition to being a good source of protein and iron for human nutrition. Its main uses are as sprouts (as in Southeast Asia), snacks dahl-, noodles or pastries.

In Argentina, global production in recent years has been between 40,000 and 50,000 tons. It is harvested between the months of April and May, and is considered a short cycle (it varies between 90 and 110 days from sowing). It should be noted that it is a NON-GMO product.

It is one of the most important export product of our company.

In our country, chickpeas cultivation takes place in the North of Argentina, mainlyin the provinces of Salta, Jujuy, Catamarca, Cordoba and Tucuman.

The seeding time starts at the end of May, for the long-cycle varieties, and the first days of July for shortcycle. The harvest takes place later on the year, but are collected until Easter.

The chickpeas produced in our country are the subtype of Kabuli variety (size medium to large, rounded and wrinkled, colored and with non-pigmented flowers). This crop is grown in the Mediterranean region, Central and South America. 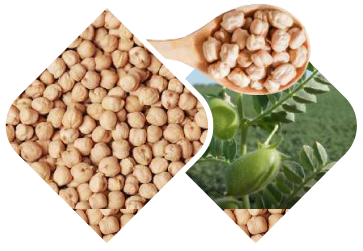 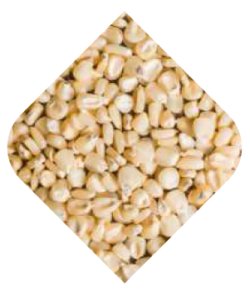 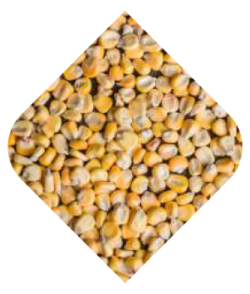 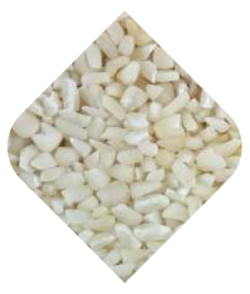 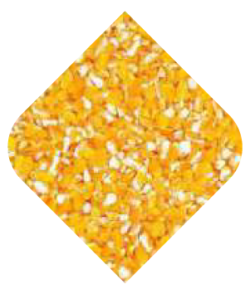 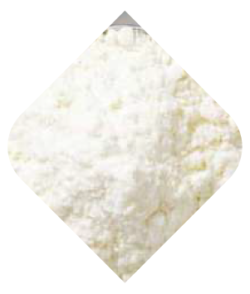 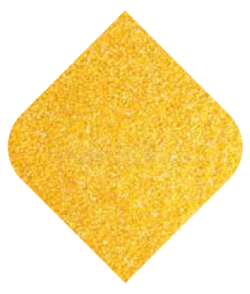 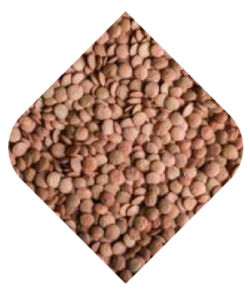 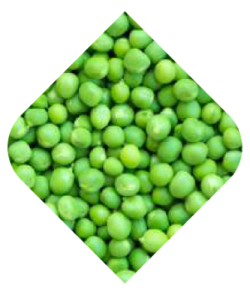 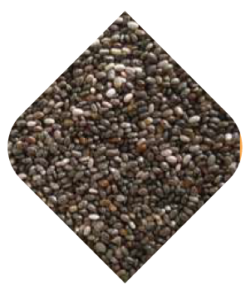 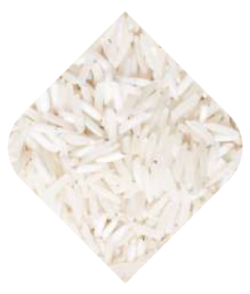 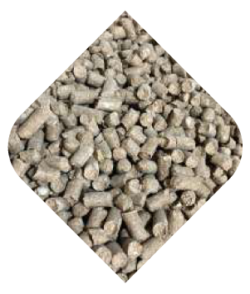